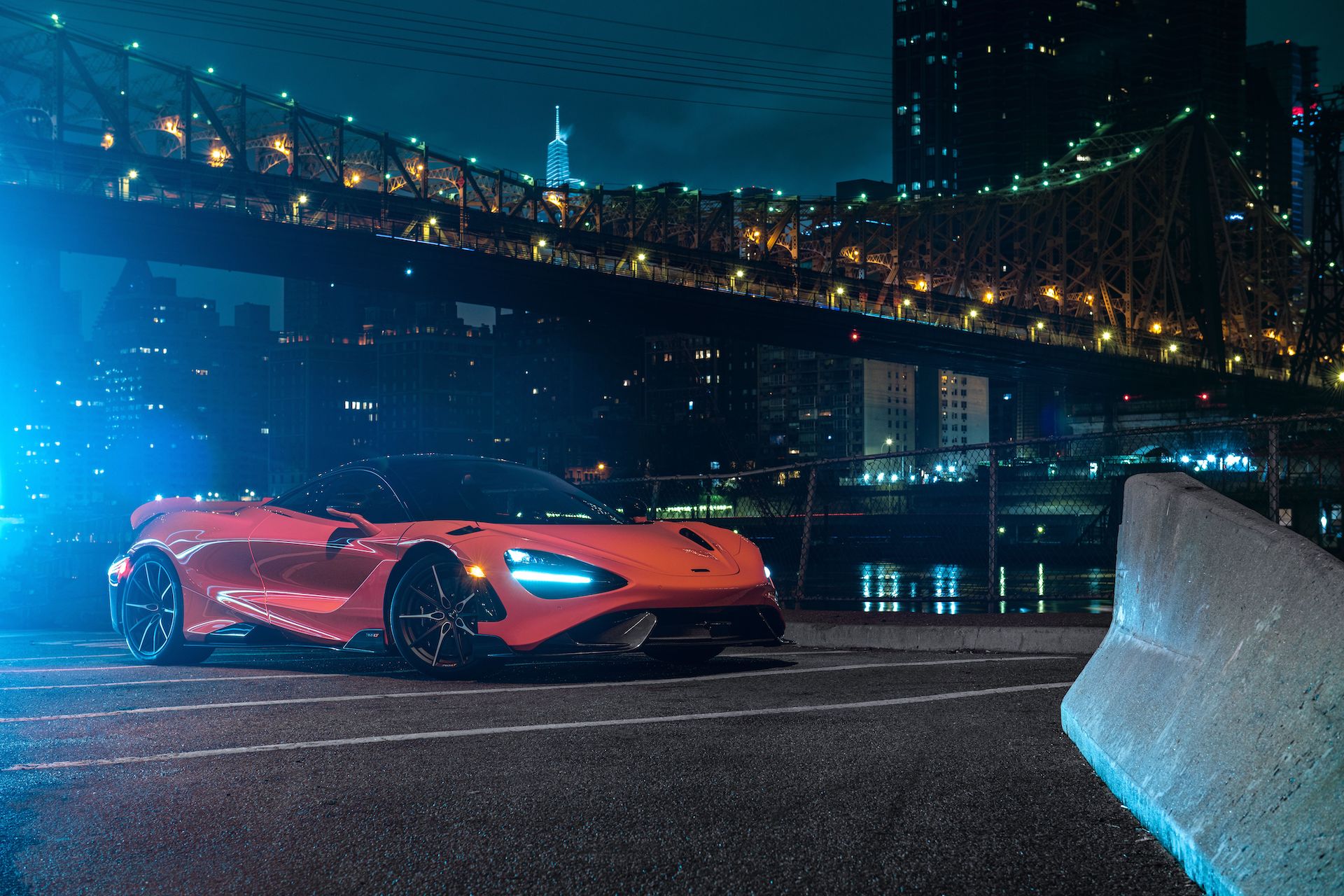 The McLaren 765LT, the latest version of the luxury supercar brand’s legendary ‘Longtail’ series – and the most extreme McLaren LT yet, has been awarded a coveted Robb Report ‘Best of the Best’ Award for 2021.

As a leading voice in the world of global luxury, Robb Report has been recognizing and awarding those who have stood apart from their peers in terms of exceptional craftsmanship, extraordinary attention to detail and relentless pursuit of perfection for the past 33 years.

In awarding the McLaren 765LT the ‘Best Supercar of 2021’ accolade, Robb Report’s panel of automotive experts noted that the car “makes no pretense of its hard-edged performance intent…a precision tool for road or, even better, track.”

The McLaren 765LT incorporates all the renowned McLaren LT attributes including; driver engagement, minimized weight, track-focused dynamics, optimized aerodynamics and increased power. A comprehensive engineering program of weight reduction has resulted in the superlight 765LT tipping the scales at 176lbs* lighter than the already class-leading 720S. The 765LT’s bespoke aerodynamics features carbon fibre panels manufactured for the first time at the McLaren Composites Technology Centre in Sheffield, plus a ‘Longtail’ active rear wing.

The combination of the light weight (2,709lbs at minimum dry weight) and the extreme power and torque of the 4.0-liter, twin-turbocharged V8 McLaren engine – 755bhp and 590lb ft respectively – underpins the incredible acceleration of the 765LT. As well as the sub-three second 0-60mph, the new LT can reach 124mph from standstill in just 7.0 seconds. Standing quarter-mile acceleration is similarly impressive at 9.9 seconds.

Just 765 individually-numbered cars were offered for customer order globally, and interest was so high that all production allocation had been fully filled by Spring 2021.

“It is a true honor anytime a McLaren vehicle receives an award, especially when the recipient is one of our iconic Longtail models. The 765LT is designed to combine incredible performance and astonishing levels of driver engagement to deliver a wholly immersive driving experience to those who secured one of the 765 available.”

“This Robb Report ‘Best of the Best‘ accolade is very prestigious for McLaren Automotive and is a great testament to the team behind the 765LT who worked tirelessly to reduce weight and sharpen the responses of what was already a class-leading supercar in the McLaren 720S.”