The New McLaren GT Ride-On: The Talk of the Playground 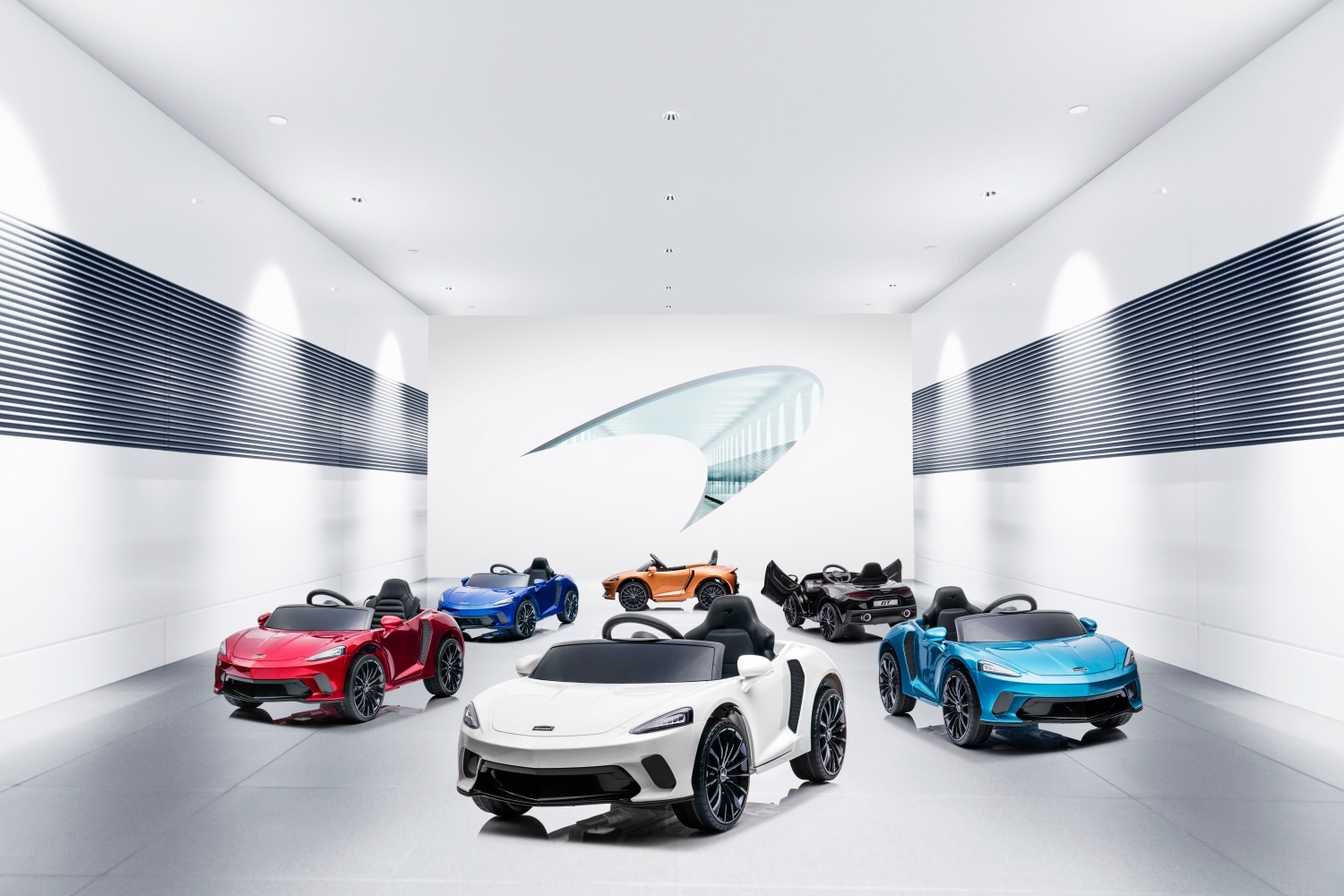 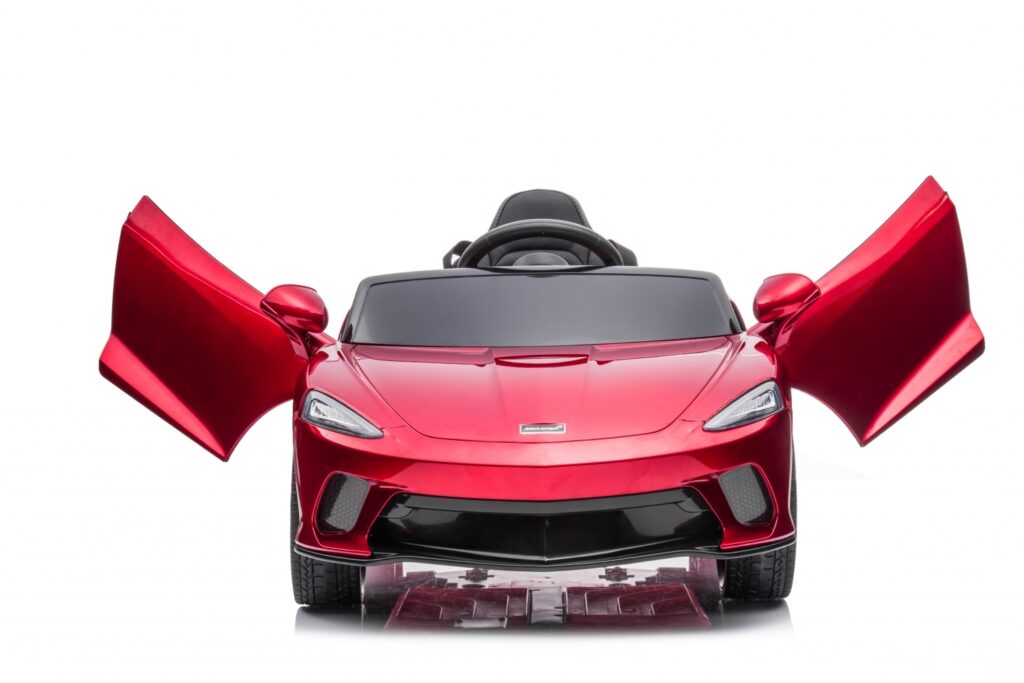 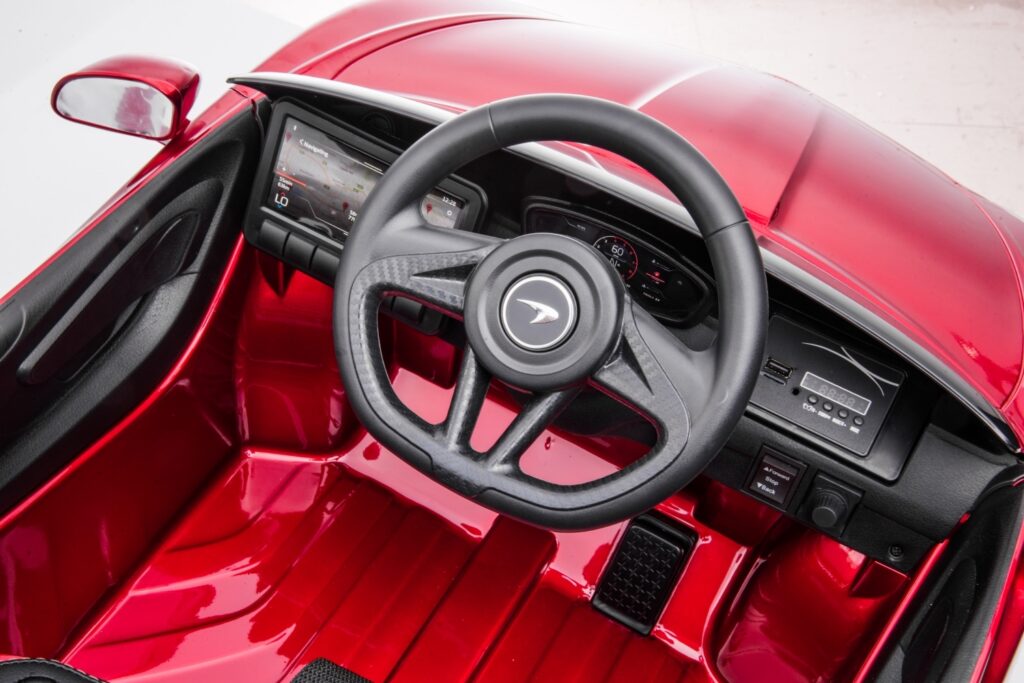 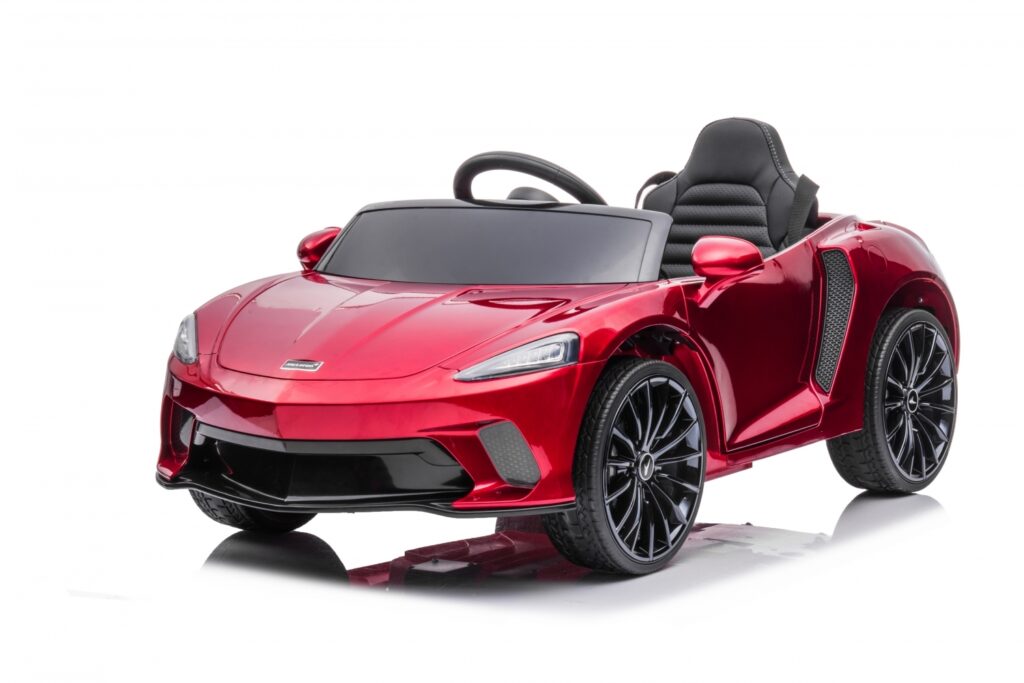 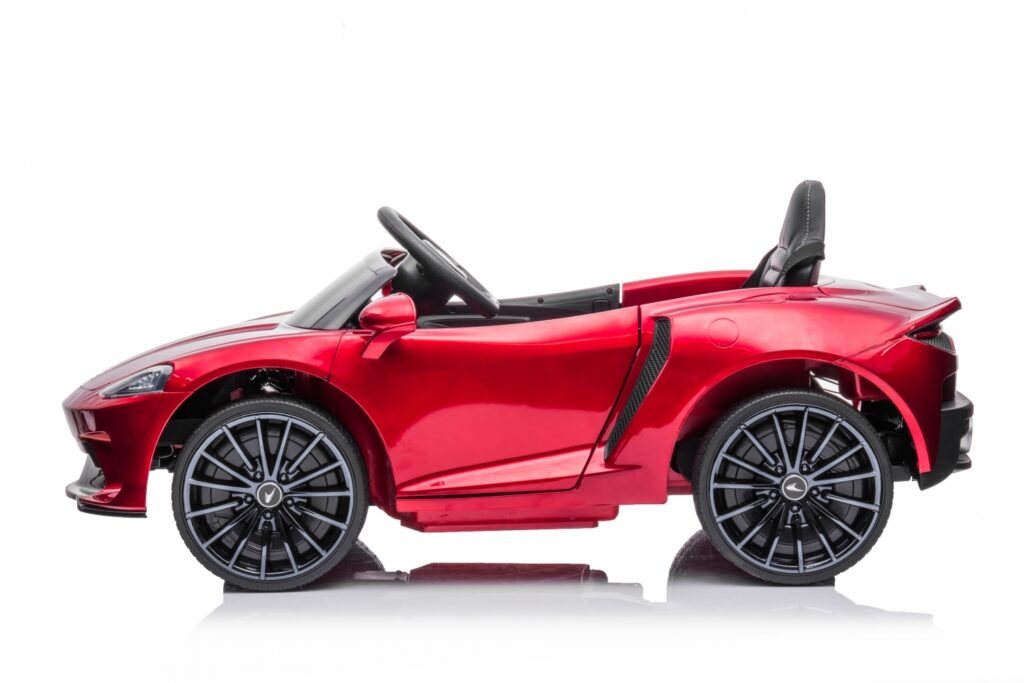 Cruising onto the supercar scene is the newest addition to McLaren Automotive’s junior Ride-On model range – the McLaren GT.

Supercar fans from three to six years old can now discover what it is like to drive their very own McLaren GT, based on the lightest and quickest accelerating vehicle in its class.

The new Ride-On has an impressive list of standard options including authentic McLaren design detailing. Working dihedral doors make for the ultimate entrance and getaway and a functional storage compartment is ideal for stowing any junior driving essentials.

Just like the real thing, the GT Ride-On has workable dashboard controls with key start that activates McLaren engine sounds.

Tiny journeys can also be accompanied by music, played through an infotainment system that can access files from a USB device or SD card with optional MP4 display screen.

Junior drivers will get a thrill from the working accelerator with revving sound and brake pedal with brake light function as they speed off on their mini McLaren GT adventures.

‘’At McLaren Automotive, we aim to inspire the future generation of supercar enthusiasts. The new GT Ride-On allows even the smallest of fans to discover the magic of our pioneering supercars. We’re proud to develop and encourage younger minds and seek to create the next generation of drivers, engineers, and automotive designers.’’
Hayley Robinson, Merchandise, Licensing & Partnerships Manager, McLaren Automotive

Set to be the most thrilling toy of 2021, the McLaren GT Ride-On is priced from $230.00 to $330.00, depending on the options selected, and is available to order now from selected global toy retailers. Article by McLaren Media